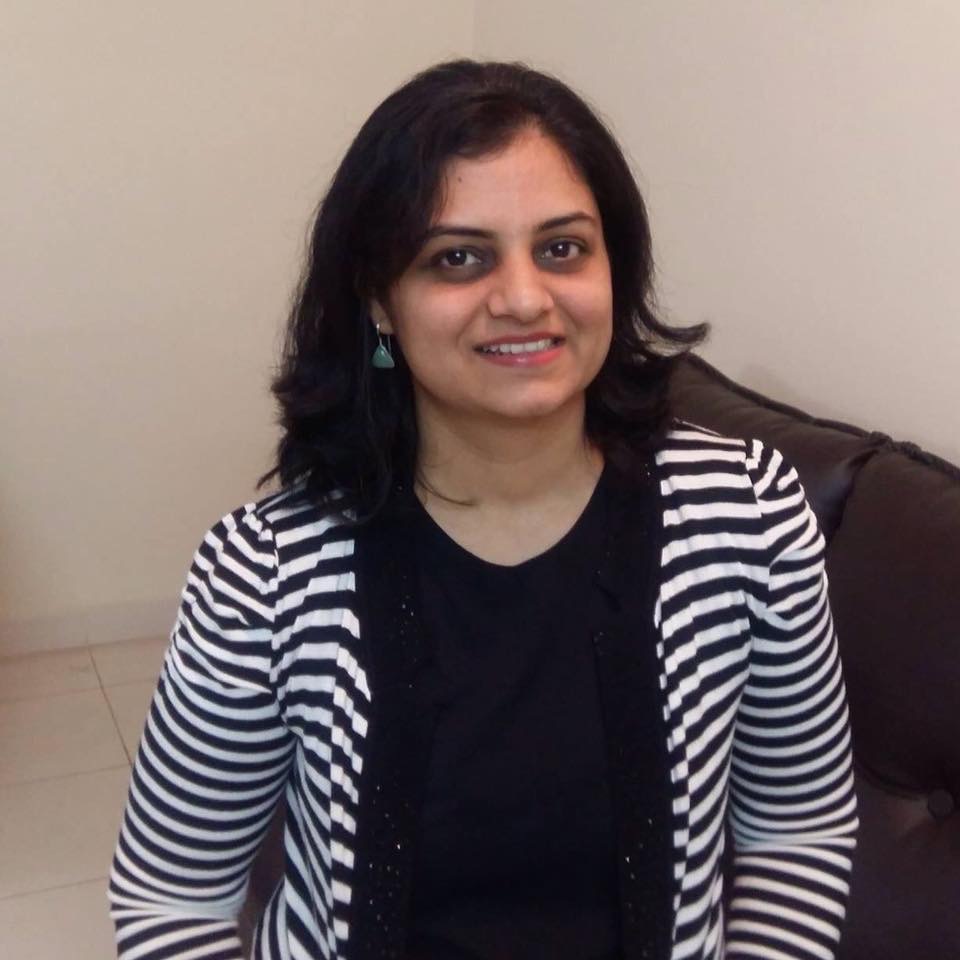 Women as providers to elderly parents – a landmark judgement by the Mumbai High Court. Poornima Laxmeshwar takes a deeper look and writes on this sensitive but pertinent issue.

Customarily, the primary responsibility of a daughter after marriage is her husband and children and the primary responsibility of a son is to look after his wife and his parents. Then who looks after the girl’s parents after she has tied the knot? What if her parents are aged, unwell or if their son does not live with them? Related to this is the cultural practice of daughters moving in with their husband/husband’s family after marriage. Surely the fact that a woman is responsible for looking after her husband and children does not absolve her of responsibility toward her own parents.

The May 2016, Bombay High Court judgement that declared that daughters, whether married or unmarried, were obliged to look after their parents, eased the pain off many a woman’s chest when it was announced. Sadly, it took a court verdict to bring into practice what should have been natural. The judgement challenged the prevalent patriarchal norms where women were deprived of the right to care for parents especially at a stage where they needed support the most.

The Court rejected the contention that a married daughter had obligations only towards her husband’s family and not to her own parents. “In the instant case, married daughter proved to have been working as a Software Engineer in USA and having sufficient means, is under an obligation to maintain her parents,” it said.

This decision was crucial and progressive, because it questioned the idea that a married woman’s in-laws are supposed to be more important to her than her actual parents. Moreover, it challenged the notion that women cannot be providers. It put them on an even keel with men as far as financial responsibilities were concerned.
In so doing, it changed the narrow mindsets of people who assumed that a girl was the property of the husband & in-laws after marriage.

Imagine the plight of those parents who have only daughters to rely on at sensitive stages of their lives. It can be emotionally stressful and psychologically scarring for a woman not to meet these responsibilities.

The literacy rate in India for women is 65.46% and this accounts for only the basic education. While more and more women are getting educated, the number of working women number is still a challenge that society must grapple with. Though women account for half of the world’s population the working population is far too less to be considered fruitful for a rising economy. What is the point of educating women just to have them married off and care only for their in-laws.

India ranks 127th on the gender inequality index and 108th on the global gender gap index. The patriarchal belief that a woman is “safe” at home and needs to take care of household activities withholds most of the families from letting them earn a living. Data suggests that women in India are largely employed in the informal, semi-or unskilled sector such as domestic work, where incomes are low and there are limited benefits or job security. In urban areas though women have better education and better paying jobs to depend on, they generally quit their jobs either when they tie the knot or have children. This in itself is another failure.

Despite being educated, women still struggle to find the essential freedom to continue their work or support their parents. How do we measure the emotional sense of loss that is attached to each of this stigma? From being offered the education, to marriage, to lifestyle, a woman has nothing but choices that are either thrust upon on her or prejudices that she needs to follow for no logical reason.

Society needs a collective effort to ensure that money, just like everything else, does not acquire a gender. Let the judgements roll, let conscience awaken, let parents of daughters also lead secure lives.
*********