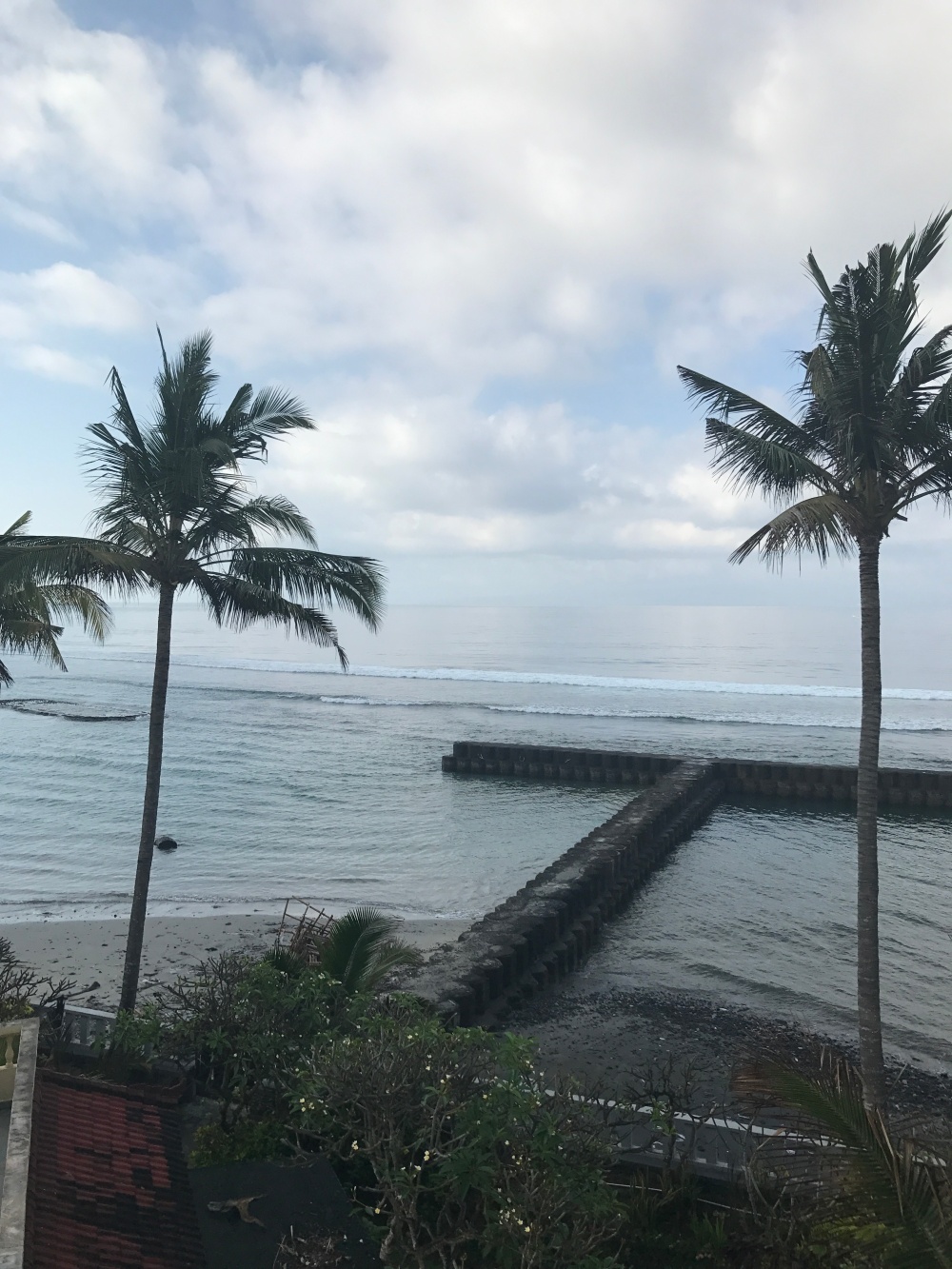 It hadn’t been long that I knew him. A trimester was all it lasted. From the moment I checked his profile on Facebook to the time we made love and to the moment I knew it was over took roughly less than a quarter of a year and almost a bottle of whiskey, otherwise.

This drill is not new to me but it punched me hard in my chest as I knew I had invested more of myself than I regularly did. It was as though I took an overdraft from my rationed emotions and spent on someone who didn’t deserve it. Anyway, the latter is a controversy that needs a discussion altogether separately.
With him gone, I discovered an emptiness that held my routine by the neck and screamed, “What the hell will I do with all the time now?”
His absence was a reminder about how much of emotional dependence I had developed on him in such short time. What is this with love? Every time you think you’ve found the person who need not necessarily be around to make you feel like a queen but who values who you are, the person simply disappears. And you are left on your own to fight ‘absence’ by yourself, again and again.
But how can you deal with absence when on one hand you fight the burden of the expectations that proved you wrong and on the other side you are unsure if ever you will meet the same kind of person at all? To make matters worse, the fight gets tougher if he understood your body well and could give you orgasms that the very mention of it could turn you on. I had no answer for this riddle and hence, like the conventional Devdas way, I sat and sulked for a month or more.
I dropped my yoga classes with an instructor who is extremely particular about not being absent. I defied her until one day she sent my mat along with a friend with a thankless note. That meant more sulking, and a few more unexpected kilos. Even though I generally don’t hog, I started eating like only a starved soul could. When there was nothing I binged on condensed milk and puffed rice apart from cucumbers, carrots, or anything veg that could even challenge a cow. The absence felt like a big hollow in the chest that didn’t come with a filler and I desperately sought one.
So I chased every person who would flatter me, appreciate me or even encourage me. I built careful boundaries of fun and made sure not to cross the line. When there was a hint that I was trying to plunge, I would simply move on to the next person. I plainly could not afford to expose my vulnerability or risk another month of sulking. So much so that I thought I wouldn’t give absence any chance to drill a hole. But little did I realise that absence was not really playing hide and seek. I was plainly running away from what needed a simple acceptance.
When a lover made a home and left, I felt vacant. Absence screeched and stretched my emotions that ended up as a stack of old unwanted files collecting dust out of routine. The room grew darker especially in relationships that were abrupt and a closure was expected. Only in such cases, the absence was given its due respect, in its entirety. The need for closure hence became a matter of an urgency and a necessity in every intimate bond. Sex came with expectations of love and love became a burden laced with layers of anticipated fear of absence.
Absence became an intolerable pain that I built it in my head even before it breathed its first. Never realising that it was consuming me, I fed it with more insecurities constantly telling myself that none of my relationships were built with bare hands but could last a storm too and in the process I ended up not relishing any of the love that was either given or felt. But then, there is hope.
With your absence, I will learn not to be scared of things that are to perish. I will learn to love that will set you free and to love that will not hold me back in your (absences). The fight is on and may the relevant win the moment.

Poornima Laxmeshwa is a Freelance content writer, Academic and Research writer and Proofreader based in Bangalore.