The world is full of ironic fanaticism and the world of sports is no different. When one represents their country on a global platform, it is automatically assumed that they’re representing their fellow citizens. The players are segregated from their personal selves and attached to a glittery image associated with false pride and hypernationalism. Unfortunately, in the process of doing so, the existence of the former is discouraged until we find them contemplating their own life. It would be difficult to believe the fact that most sportspersons have never battled with mental health issues until recently, some were brave enough to speak about it. Times have changed and as advocacy is gaining ground, people across various sports are taking the step to talk about it. While there is a lot of hate speech being spewed on the players for prioritising themselves, it is time we celebrate them. 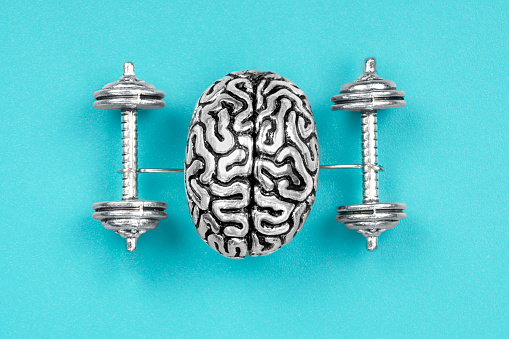 Naomi Osaka got overwhelmed and pulled out of Roland Garros or the French Open because she refused to participate at the post-match press conference after her first-round victory at the championship. She was fined $1500 and warned of suspension or disqualification by the other slams organisers. Osaka admitted that she has social anxiety and press conferences made her extremely anxious. Immense media pressure, expectations and constant bouts of anxiety and depression put her in a dark space. She decided to step back and breathe. “Believe it or not, I am naturally introverted and do not court the spotlight. I always try to push myself to speak up for what I believe to be right, but that often comes at a cost of great anxiety,” Osaka penned down in a confessional article published by TIME magazine. She also argued how athletes deserve a mental health break without being subjects to harsh scrutiny by public systems, especially media and press. Unfortunately, she had to disclose her most personal symptoms to several authorities because they wouldn’t believe her. In the same article, she expressed how she finds the present format of the press conferences very outdated and would want it to be updated so that it is enjoyable. She withdrew from Wimbledon as well as her team announced that she is “enjoying her personal time with her friends and family.” She bounced back in Tokyo Olympics 2020, which happens to be her first Olympics games ever, and was given the honour to light the cauldron. 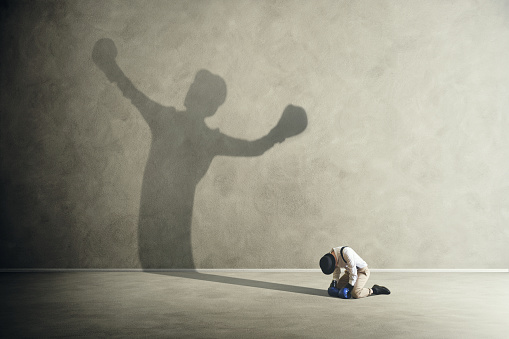 On the 27th of July, 5 days after Tokyo Olympic Games officially started, the six-time Olympic medallist, Simone Biles announced her withdrawal from the Gymnastics all-around event finals. She attributed the cause of her decision to the huge amount of expectations and “twisties”- a severe situation of disassociation that obstructs an athlete from performing their skills. Tokyo Games overwhelmed her. She realised that she was risking her safety and a team medal by continuing this way. She was not only supported by her teammates and authorities but also received outpouring love from other players and the parent organisation of her sport USA Gymnastics, who promised that Biles would be monitored and evaluated on a daily basis. A week after this decision, she made a comeback in the Olympics with the Balance Beam event and secured a bronze medal for her nation.

It is to be kept in mind that Biles is still under counselling sessions as she was a victim of sexual abuse by their team doctor, Larry Nassar. As she is relatively doing better, there is someone else that we need to mention who spoke against Nassar in his 2018 legal sentencing- Aly or Alexandra Raisman, the captain of the gymnast team at London 2012 and Rio 2016. She led her team to the gold medal while battling sexual abuse in silence. She chose to speak against it in 2017. She testified against him in his 2019 trial but the damage had already been done and Raisman started suffering from Post-Traumatic Stress Disorder (PTSD). Since then she has been very open about her therapy and journey towards her mental well-being. Opening up on a post on her Instagram platform, Raisman narrates “Some days I feel like I am moving forward and then the next day it feels like 3 steps back,” but seeking therapy really did help her deal better with her PTSD and anxiety. She stated that the healing journey can be exhausting. She says, “It’s OK to try a bunch of different therapists. Don’t feel guilty about trying somebody else.” She decided to retire this year in January. She is seeking the help of two therapists who use different therapy techniques that assist her towards a mentally healthy life. 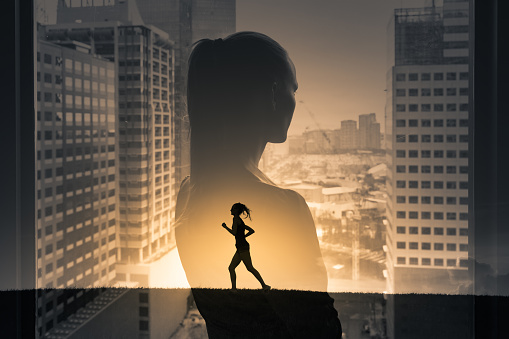 These are a few instances where women under the spotlight, the public scrutiny, had struggled behind the doors but have finally found the courage to open up and inspire many. They are trying to bring about a change by speaking up about their experiences and letting everyone know that they’re not alone. In addition to being stars, they’re also leading the way by beginning conversations around mental health which is still an uncomfortable topic for many. They teach life is precious above all and mental health is the key to a healthy life.